What The New Employment Tax Incentive Limits Mean for Your Business 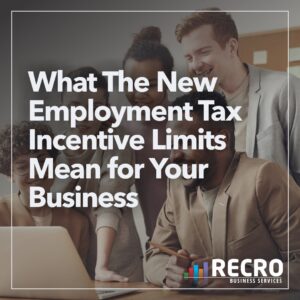 “Since the unemployment rate in the Republic is of concern to Government; and since Government recognises the need to share the costs of expanding job opportunities with the private sector…” (Preamble to the Employment Tax Incentive Act 26 of 2013 [ETI Act])

During Finance Minister Enoch Godongwana’s 2022 Budget Speech, a substantial 50% increase in the limits for the Employment Tax Incentive (ETI) was announced, effective from 1 March 2022. This will increase the amount of tax relief employers can claim when employing young people. 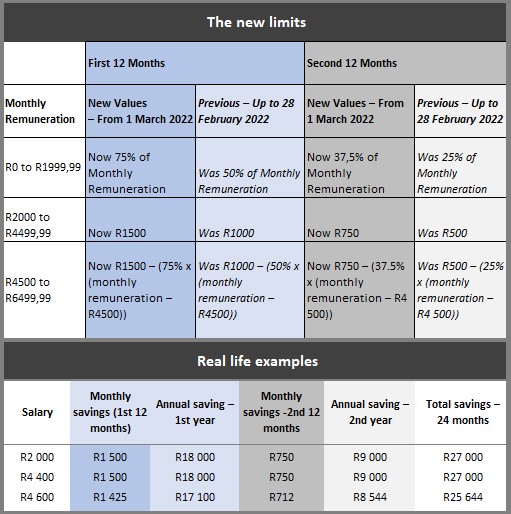 Even so, especially for companies with many employees, these rebates will add up on a monthly basis, and stack up over two years. There is no limit to the number of qualifying employees that you can hire.

Pitfalls to be aware of